An Iron Cross tattoo can mean different things to different people. For some, it is a symbol of white power or the neo-Nazi movement. Others may see it as a way to show their support for the military or law enforcement.

Whatever the reason, an Iron Cross tattoo is sure to provoke a strong reaction from those who see it.

Iron Cross tattoos are a popular design, but what do they actually mean? There are a few different interpretations of the Iron Cross tattoo, but the most common is that it represents strength and power. The Iron Cross is a symbol that has been used for centuries, and it still holds a lot of meaning today.

If you’re thinking about getting an Iron Cross tattoo, make sure you know what it means before you get inked!

What is the Meaning of the Iron Cross?

The Iron Cross is a German military decoration which was established by King Friedrich Wilhelm III of Prussia in 1813. It was awarded to soldiers who had displayed bravery or other outstanding service during combat. The Iron Cross was revived by the German government in 1870, during the Franco-Prussian War, and again in 1914, at the start of World War I.

The design of the Iron Cross has remained unchanged since its inception, and it is still regarded as one of the most recognizable symbols of the German military. The cross is typically worn on the left side of the chest, suspended from a black ribbon. Although it is often associated with Nazi Germany, the Iron Cross predates Adolf Hitler’s regime by over 100 years.

It should also be noted that not all recipients of the Iron Cross were Nazis; many Germans who fought against Hitler during World War II were also decorated with this prestigious award.

Additional Read:   What Do Doves Mean In Tattoos

What Does a Tattoo of a Cross Mean?

A tattoo of a cross can mean different things for different people, but some of the most common meanings are religion, faith, and spirituality. For some people, a cross tattoo is a way to show their commitment to their Christian faith, while others may view it as a symbol of protection or good luck. Some people also choose to get a cross tattoo in memory of a loved one who has passed away.

Whatever the meaning may be, a cross tattoo is often seen as a sign of strength and courage.

What Does a Celtic Cross Tattoo Mean?

A Celtic cross tattoo is a popular choice for many people because it can represent a number of different things. For some, the Celtic cross is a symbol of their Irish heritage, while for others it may represent their Christian faith. No matter what the meaning is behind a Celtic cross tattoo, it is sure to be a beautiful and unique design.

What Does a Cross on the Forearm Mean?

A cross on the forearm is a symbol that has been used by many different cultures throughout history. It is most commonly associated with Christianity, but has also been used as a symbol of faith by other religions such as Islam and Judaism. The meaning of the cross varies depending on the culture, but it typically represents sacrifice, suffering or redemption.

Is an Iron Cross Tattoo Bad

If you’re thinking about getting an Iron Cross tattoo, you might be wondering if it’s a bad idea. After all, the Iron Cross is a symbol that was used by the Nazis during World War II. However, there are plenty of people who have this tattoo without any negative connotations.

Additional Read:   What Does a Tattoo under the Eye Mean


For some people, the Iron Cross tattoo is a way to show their patriotism and support for the military. Others may get the tattoo because they have German heritage. And still others simply think it looks cool.

Of course, there are also those who get the tattoo as a way to show their neo-Nazi or white supremacist beliefs. This is definitely not something we condone here at Tattoo Ideas! If you’re considering an Iron Cross tattoo, make sure you understand what the symbol means to you and why you want to get it before making your final decision.

An Iron Cross tattoo typically symbolizes strength, power, and bravery. It can also represent a person’s dedication to their country or military service. 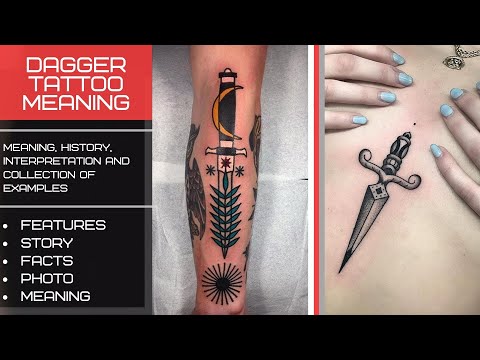 There are a lot of people who have dagger tattoos and they all mean different things to each person. For some, it is simply a cool tattoo that looks bad-ass. Others might have a more… 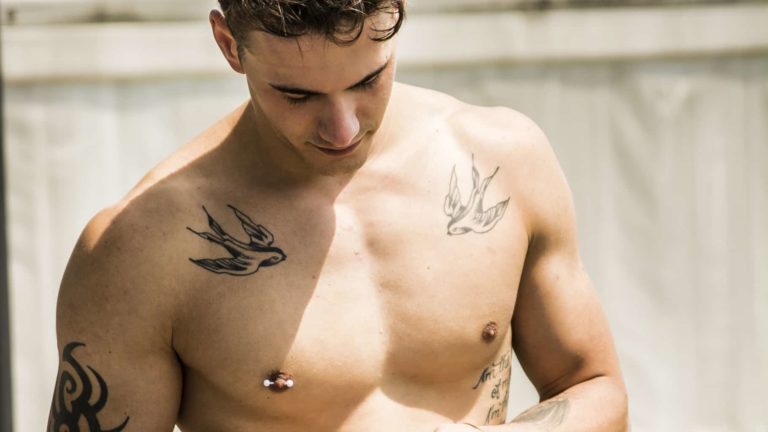 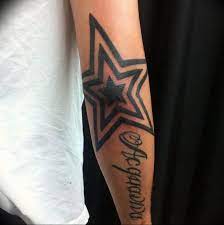 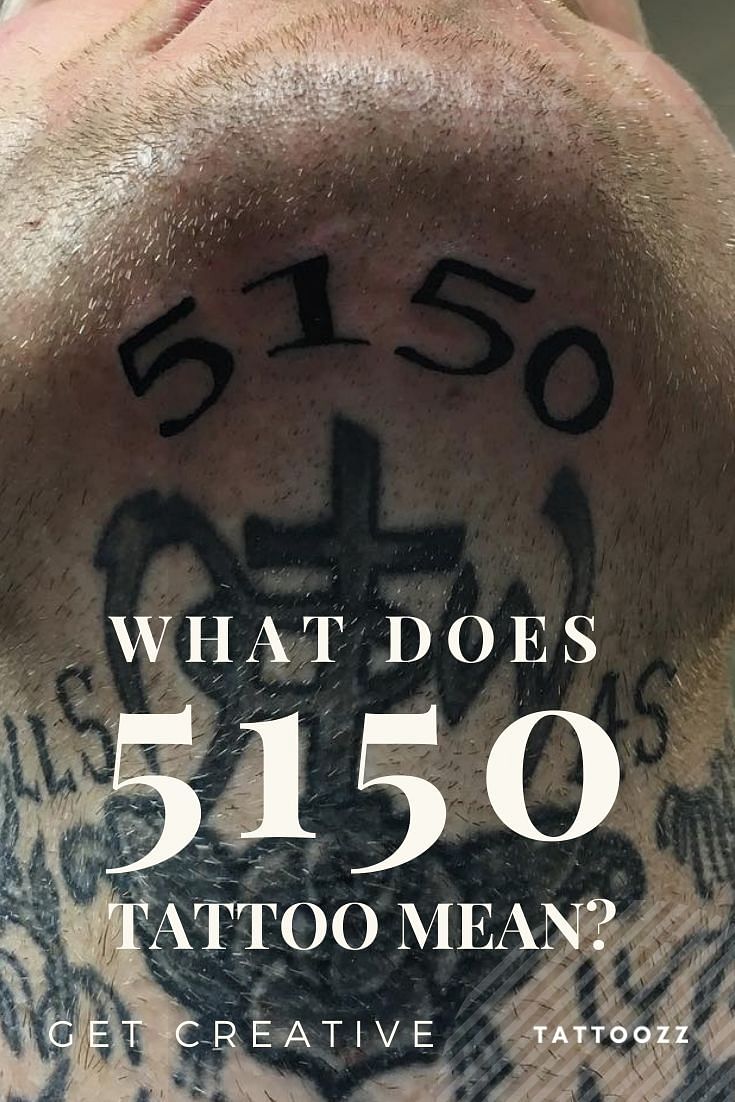 The tattoo 5150 is a popular design that has many different meanings. The most common meaning of the tattoo is “crazy” or “insane”. This meaning is often used by people who have been diagnosed with… 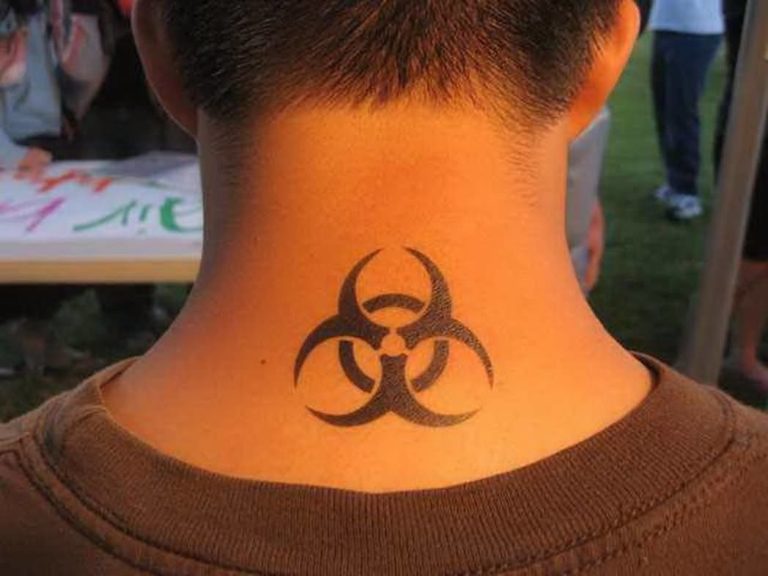 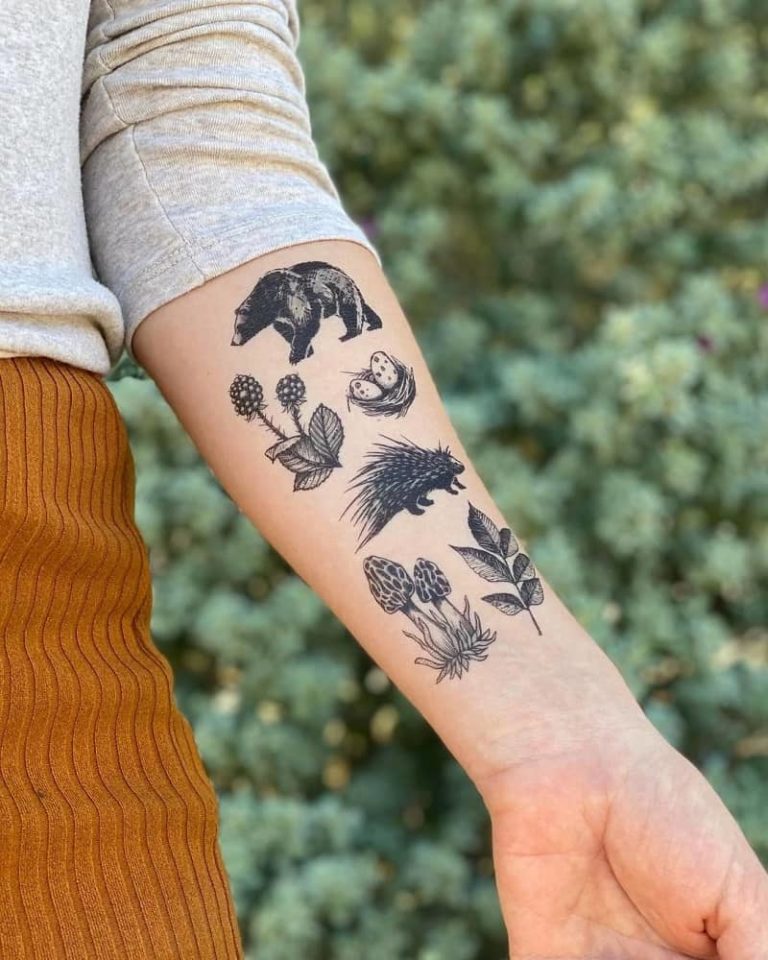