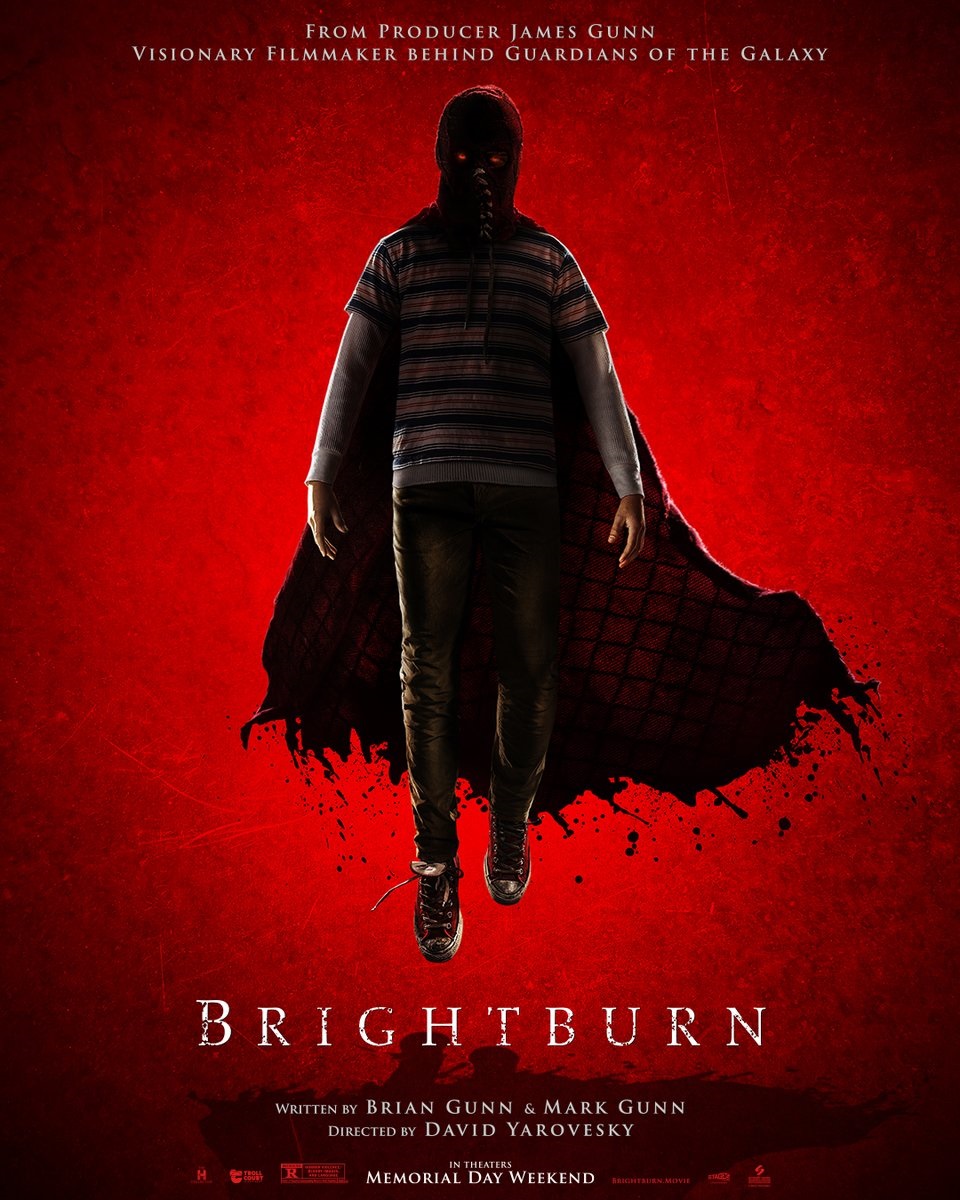 “Objective vs Subjective is a false dichotomy. There is no subjective reality, only imperfect memories of objective experiences. The belief in the subjective is the height of hubris. The reason we accept this as “subjective” is because we think we are real, we think we are important. And we are “real”, but just not very real. We do have free will, but compared to the higher beings in the universe, we have as much free will as your average peanut…” -From the lecture notes of Osrick Langhorne

“…I quit college and began searching for a mentor, a mentor wise in the ways of the supernatural but also within driving distance of my house. And after making my way through a long roster of charlatans and lunatics I met Osrick Langhorne.”-Brian Foster blog entry #13712041

“The frontal lobe, a wondrous addition to the self-replicating physical object known as a nervous system. A handful of neurons that give us the ability to do one thing, it looks for patterns, then makes rules. If X then Y. If not Y, then Z. These rules cover almost everything we do. If you think of your mind as a computer, these rules are just subroutines. We are nothing but triggered cascading subroutines. Except for the frontal lobe. That little glob of protein and lipids gives us a unique power among the natives of this world. The power to turn on a subroutine, and the power to turn them off. That’s the extent of our free will…”-From the lecture notes of Osrick Langhorne

“Osrick Langhorne was a part time mystic and a full time Mark Twain impersonator. He spent his days reciting ‘The Celebrated Jumping Frog of Calaveras County’ for bored grade schoolers, which paid for his nights exploring the boundaries of reality. I, for one, can’t imagine which occupation would drive a person to madness sooner.”-Brian Foster blog entry #13712041

“There is a difference between you and animals. We have memes. Our thoughts, our daydreams, our beliefs, the stronger we think, the stronger we feel, the more memes we create. Memes exist without us. You do not understand their true nature. How thoughts can take on a life of their own. They can exist without us. Most of the time we just give off random memes that just flit about and are consumed by stronger memes. If you are starting to get the bigger picture, You are quite right. In the grand circle of memetic ecology, we… are the algae. Now imagine that you were swimming in the ocean one afternoon and some clump of algae started talking to you. This is their perspective. Boggling. Unexpected. And potentially dangerous. Tell me, would you want all the algae in the world to become self aware? Would you want algae talking about oppression and algae rights? The world’s ecosystem is built on algae. Memetic Ecology is built on humans…”-From the lecture notes of Osrick Langhorne

“…together we hunted down a vampire, gathered a sizable amount of Goatman scat for testing and even staged a raid on the Library of Alex Chandrea that ended with us stealing a copy of the legendary De Geheime Leer Van De Uitgang. Unfortunately that book was the beginning of the end. We thought we were prepared but the Mire of Nix made short work of us…” -Brian Foster blog entry #13712041

The Night Blogger is Written by Al Bruno III

Get your free audibook now