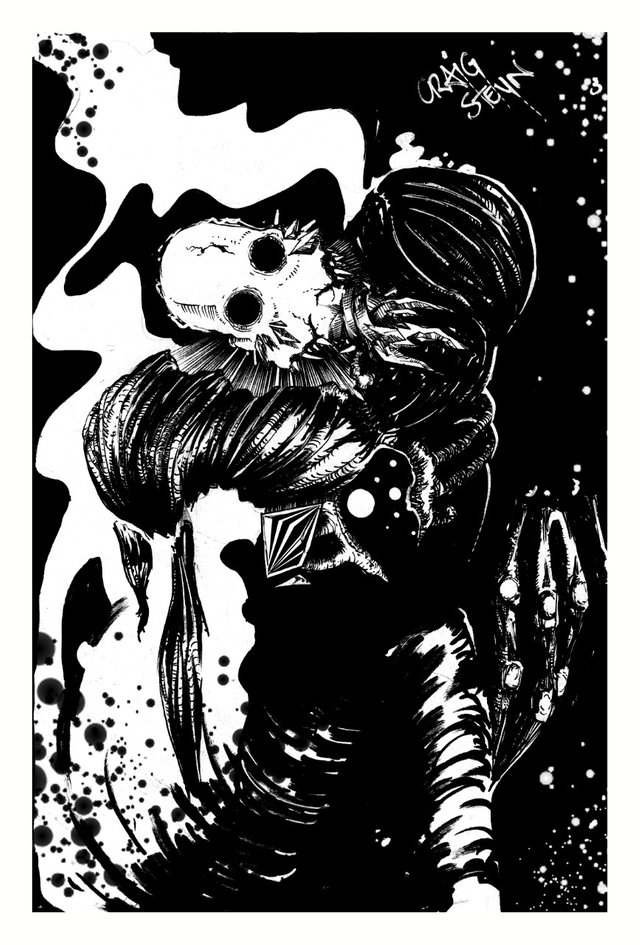 “We don’t know a lot about the C.A.T.S. operatives, what we do know is that their name stands for Containment Assessment Tracking Storage, that they frequently act as consultants for law enforcement and the military and and that their mysterious and sinister nature is offset by the high tech, vaguely kitty-like helmets they wear.” – Brian Foster

“The first time I saw one of them was during the Gift Card Incident of 2007. The perps had been operating out of an abandoned office supply store in Ruskin, Alabama. It had taken a lot of patience, cunning and faux Rite Aid Gift Cards to get all the members of the gang together in the same place at the same time but my team and I had done it. The place was surrounded and the local authorities were standing by. I gave the world and my team charged in to find they were all dead. It had been a group suicide, they had all gorged themselves of mail order beef jerky and washed it down with cyanide-laced off brand energy drinks. A trio of armed C.A.T.S. operatives were walking among the bodies, their faces hidden behind those bizarre space cat helmets they wore. Naturally we tried to arrest them but they had a court order and special dispensation from the assistant attorney general. While we did the cleanup they went around confiscating all the gift cards for Emblazon Unlimited products and cases of dried squid extract.” – Atwater

“Each of those four unlucky drivers called the 911 to report what had happened, and in one case to call for an ambulance. Despite each of them reporting a quick and efficient conversation with an operator there is no record or recording of any of those calls ever reaching the emergency services central dispatchers. And as for the folks that needed an ambulance? They’re perfectly fine, but they don’t remember ever making a 911 call, or an accident, or the entire day at all for that matter. All they remember is… cats.” – Brian Foster

“Hello again Brian. I am sure you never expected me to contact you again… I know I didn’t. The thing is that I’ve been having these flashes of memory- or something like memories. I think perhaps we did have the Ana Harrani Sa Alaktasa La Tarat in our possession. I am sure I held it now, and read from it. I’m also sure that I invoked the Myers Protocol and the book was taken from the library’s possession. But Brian, I know this is going to sound insane, but I’m pretty sure the book was confiscated by cats. You know what? Maybe we should talk about this in person.” -Jasper Moradi 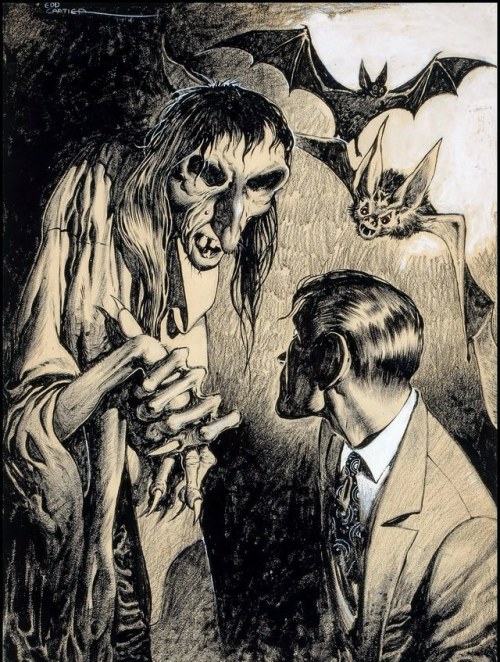 The Night Blogger is Written by Al Bruno III

Get your free audibook now